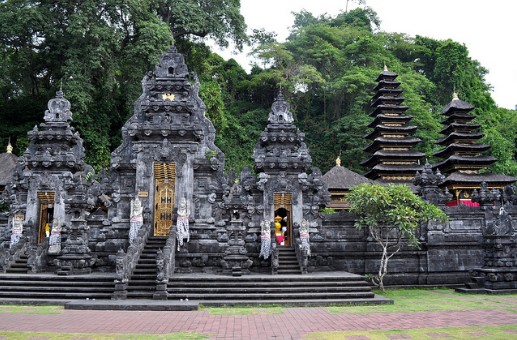 Bali Goa Lawah or Bat Cave Temple is one of favorite places of interest in Bali and it is located near of hilly bank so it is called reef of Middle hill. This cave is located in Pasinggahan countryside, Dawan sub district, Klungkung Regency, east part of Bali and about 1,5 hours from Denpasar Town. There is a nature cave dwelt by thousands of tail bat located at north side from Jeroan/center of Gua Lawah Temple . Meanwhile the main road from Klungkung to Amlapura is just in front of the temple. This cave is apposite to the beautiful beach with black sand along the coastal area. Pursuant to the papyrus of Dwi Jendra Tattwa, the Goa Lawah’s name is Goa Lelawah, the name which is given by Danghyang Nirartha (a priest overspread the Hindu teaching in Bali) when he stop in this place on his Tirtha Yatra trips. He arrive at a cave which is a lot of bats hang on and its unbroken voice clamor as hymn to add the beauty of the cave. Therefore this cave is named by Goa Lawah or Bat Cave. On the above cave is growth by the flower trees with it’s smelt fragrance and stimulus the peace mind of Danghyang Nirartha, so that he overnight stay for some nights in this place. From the cave we see also the beautiful coast with the blue ocean with Nusa Penida Island as a backdrop. 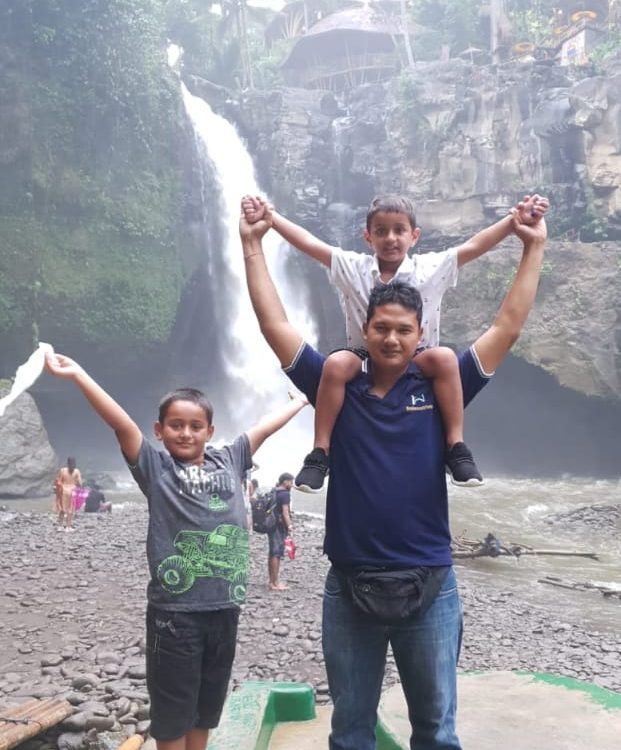 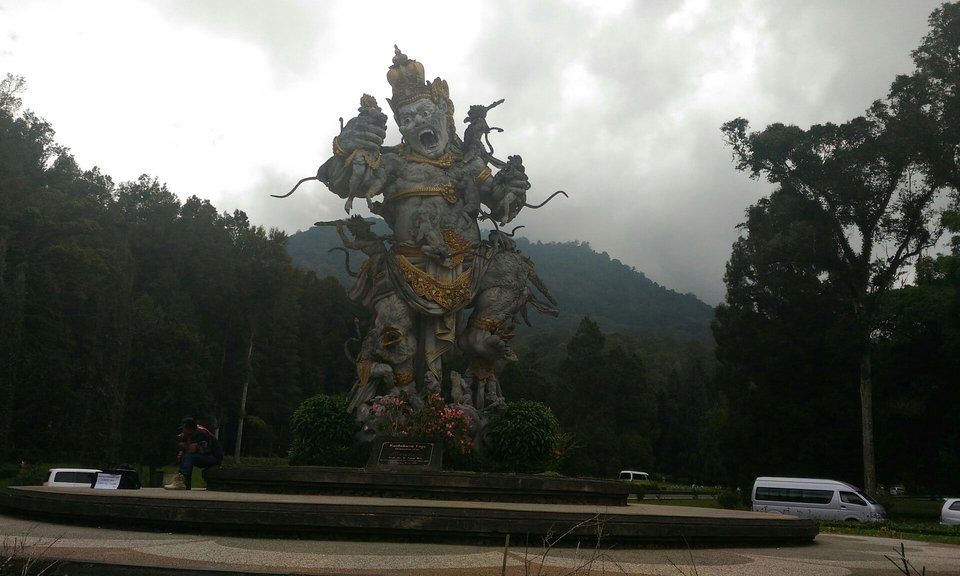 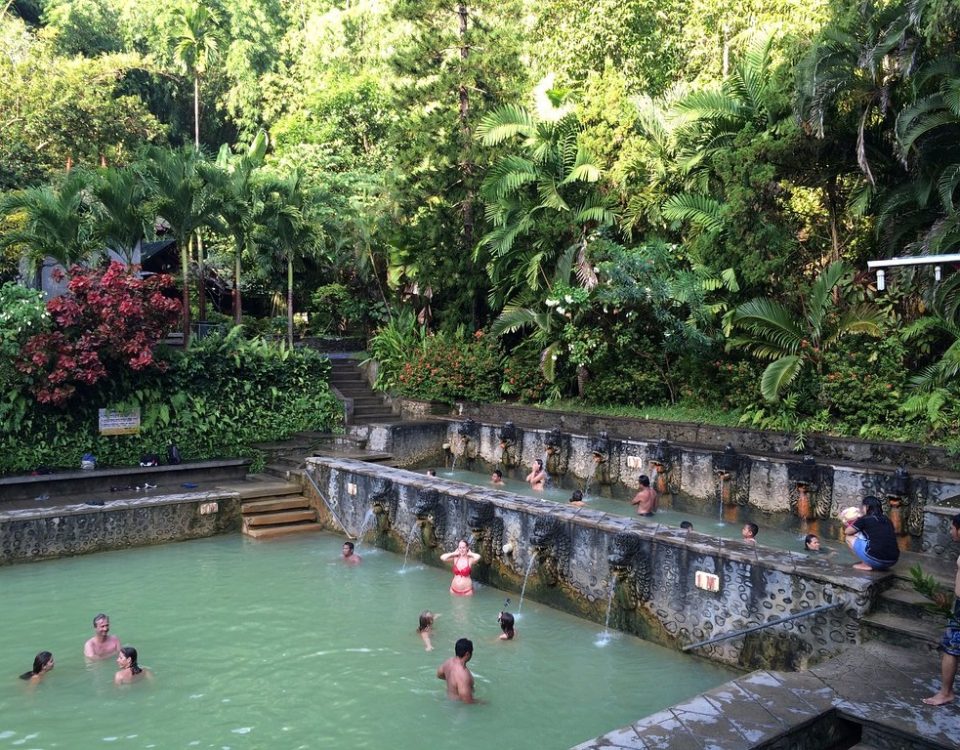