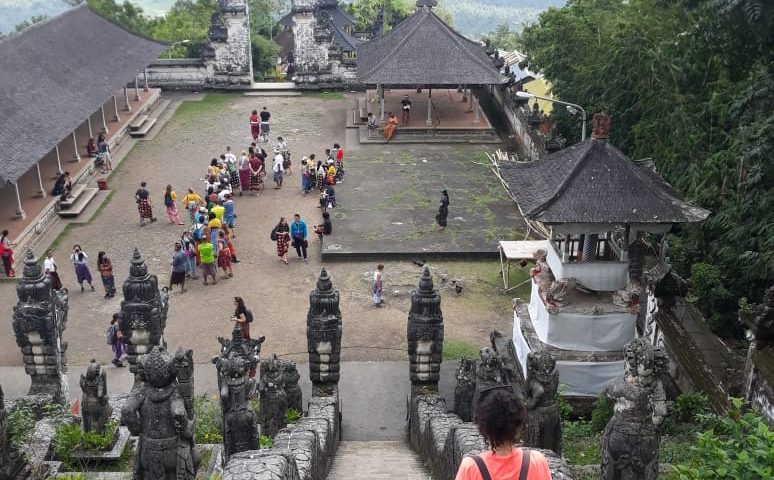 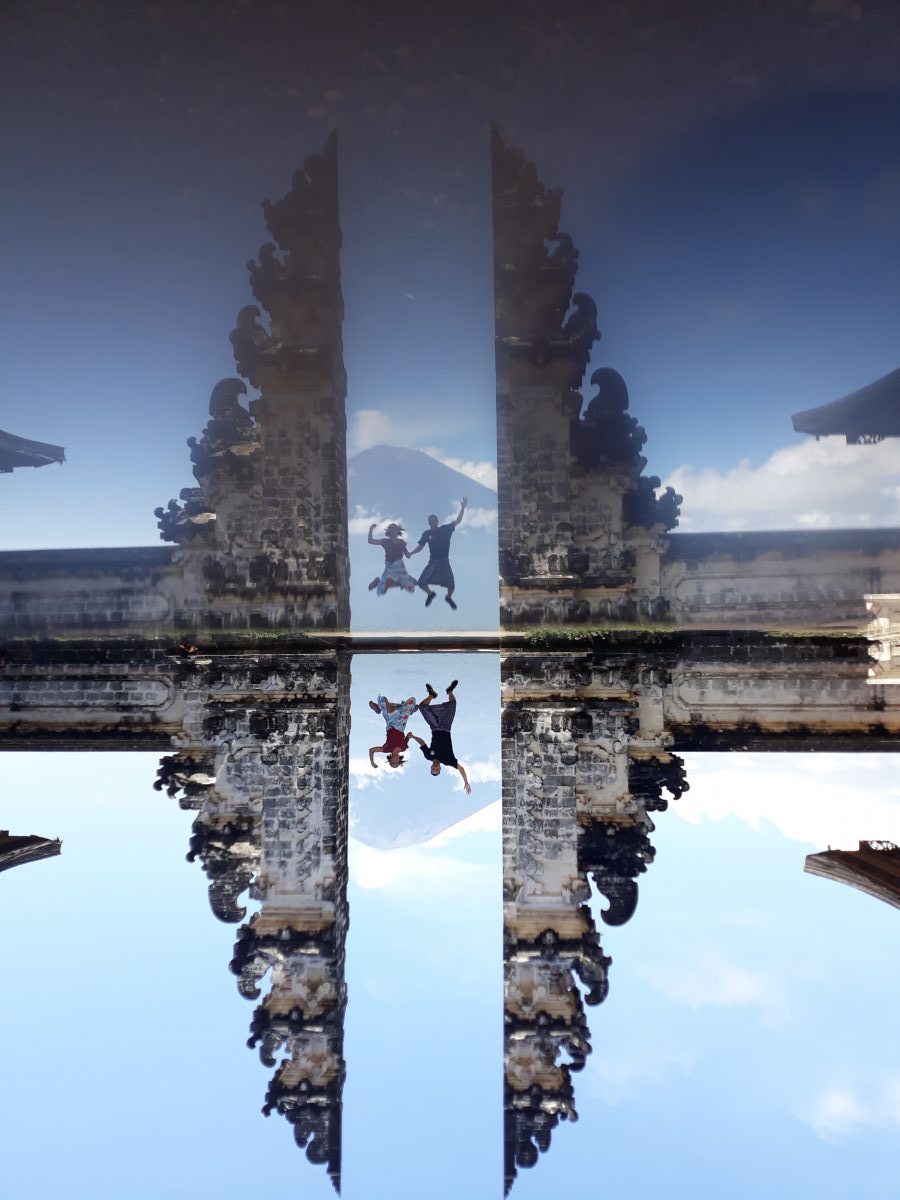 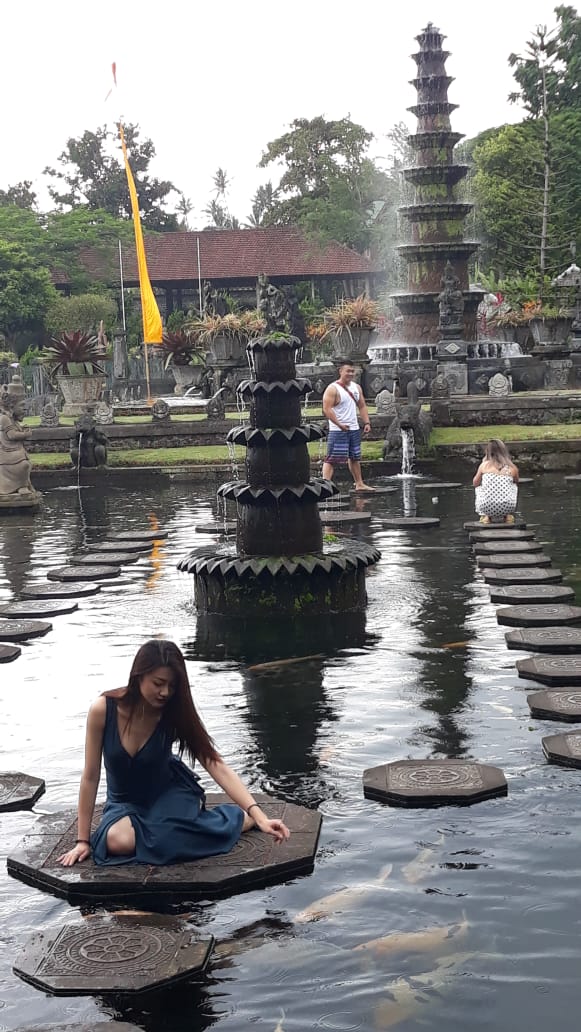 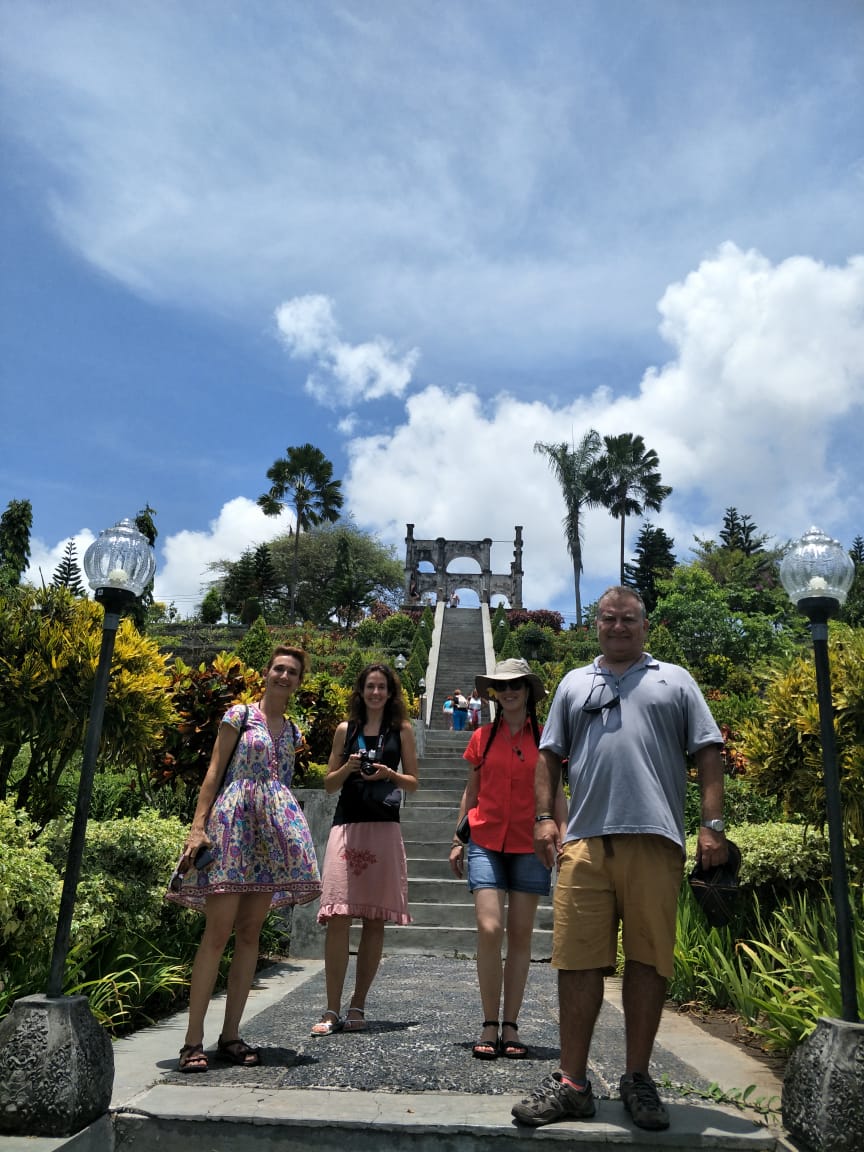 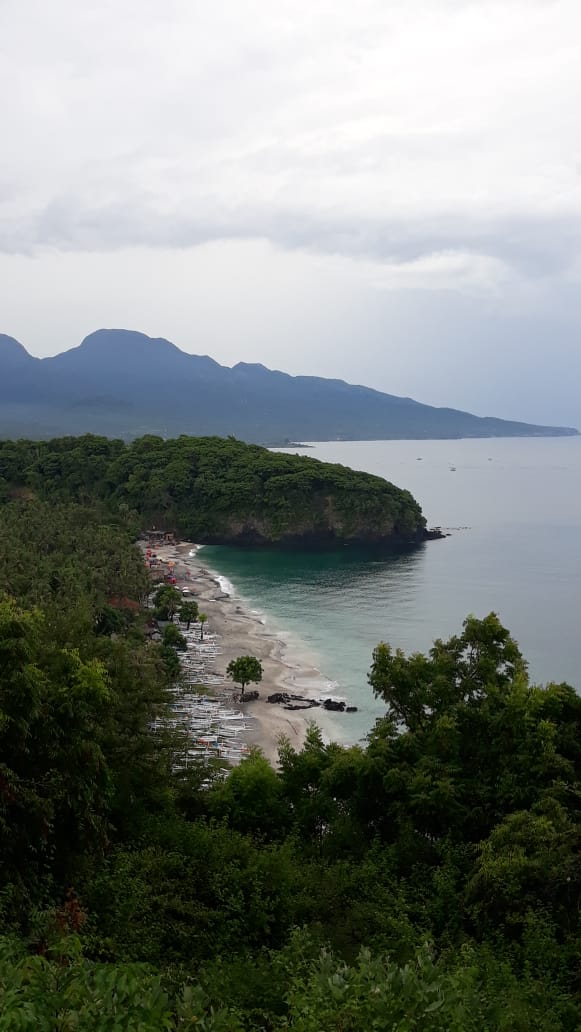 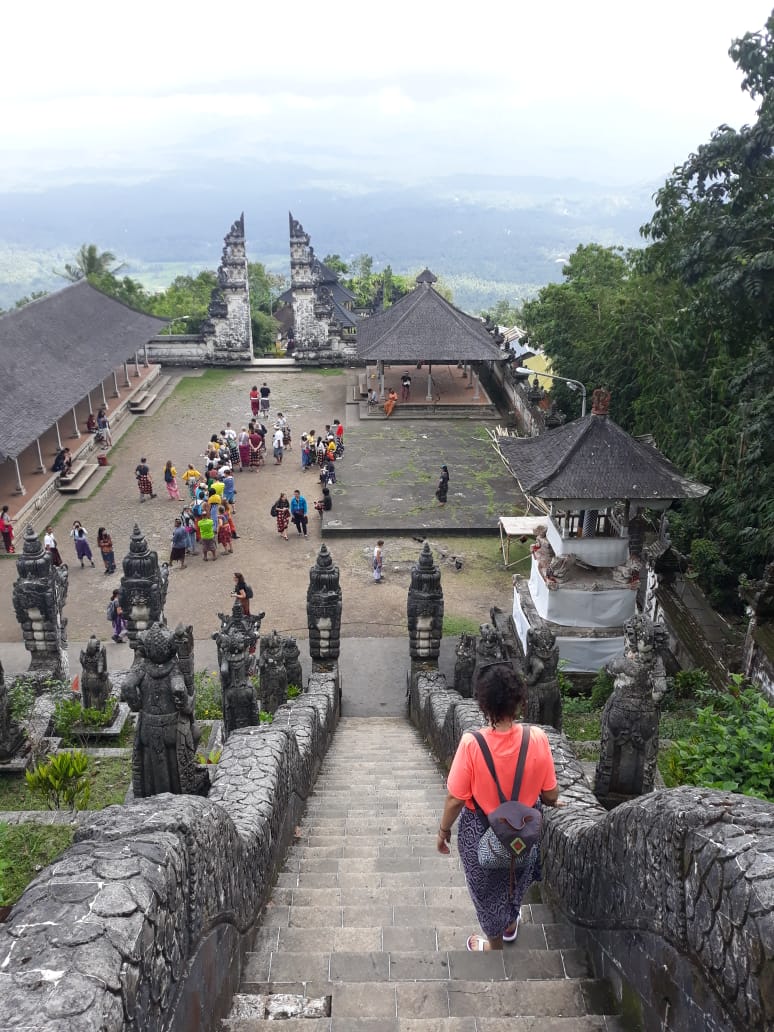 Virgin Beach is a beautiful white sandy beach situated in the tranquility of Karangasem regency surrounded by fresh and peaceful atmosphere. The beach is well featured by the calm seawater, tropical trees and traditional boats docking on the sand making this beach is ideally to visit in Bali Island. It is located in Sengkidu Village, Karangasem District, Karangasem Regency, east part of Bali Island. Furthermore, Virgin Beach Bali is about 2 hours drive from Kuta passing through the highway from Denpasar to Amlapura town. This beach is also well known as Perasi Beach by local society, and when you want to visit the beach by asking the local people then you should mention the Parasi name to make easier finding the location.

literally means water from the Ganges and it is a site of some reverence for the Hindu Balinese. Strictly, the name refers to the water palace built in 1948 by the Raja of Karangasem, Anak Agung Agung Anglurah Ketut Karangasem. It is, however, the name widely used to refer to the general area which includes the water palace and the lush rural areas around. Tirta Gangga water palace is a maze of pools and fountains surrounded by a lush garden and stone carvings and statues. The one hectare complex was built in 1946 by the late King of Karangsem but was destroyed almost entirely by the eruption of nearby Mount Agung in 1963.[1] It has been lovingly re-built and restored and has an air of authentic royal magnificence.

Taman Ujung ‘water palace’, with its complete and official designation of Taman Sukasada Ujung, is located in the village of Seraya in Karangasem regency. It is the sister site of Tirta Gangga, also built by the late raja of Karangasem. The complex consists of various large pools and historic structures set against a backdrop of Mount Agung and the eastern shoreline. The site suffered near devastation by showers of hot ash following the eruption of nearby Mount Agung in 1963, and also weathered an earthquake in 1979. Restoration efforts throughout the decades made way to its current splendour, and it continues to appeal to both locals and visitors.

Lempuyang Temple, locally referred to as Pura Lempuyang Luhur, is one of Bali’s oldest and most highly regarded temples, on par with Besakih (aka the ‘mother temple’ of Bali). It is also believed to predate the majority of Hindu temples on the island. Definitely a highlight on any travel itinerary for the fit and adventurous, the main temple lies at 1,175m above sea level, up on the peak of the namesake Mount Lempuyang in East Bali. The heights are reachable via a steep staircase of over 1,700 steps, with attractions along the way including several other temples and hordes of grey long-tailed macaques that inhabit the surrounding cool mountain forests. 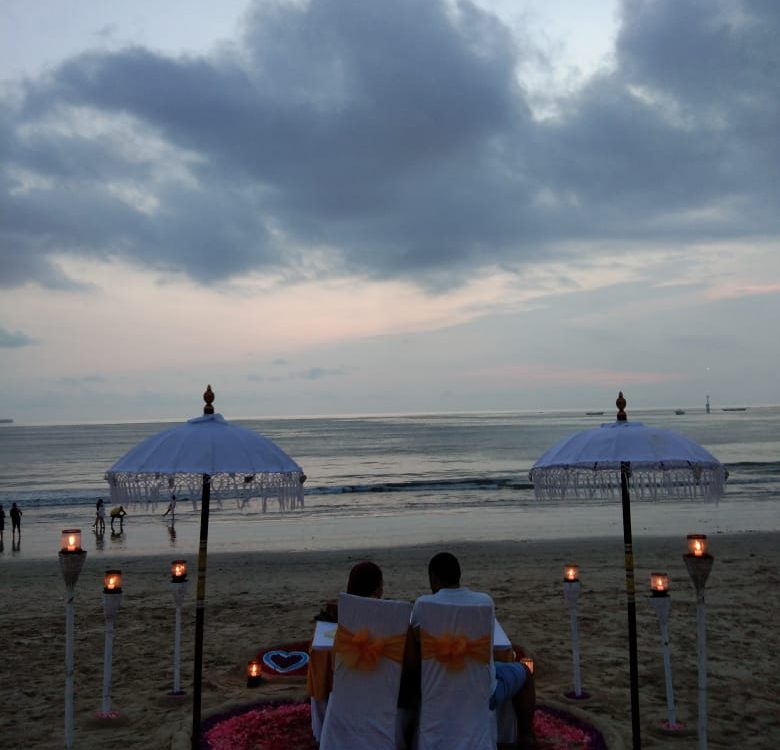 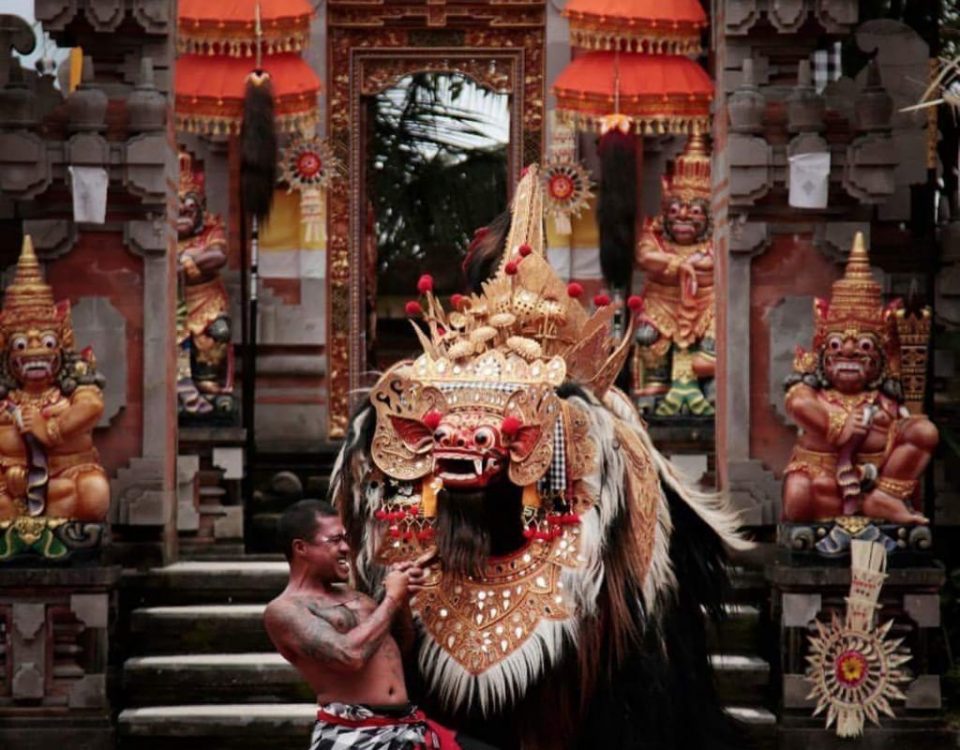 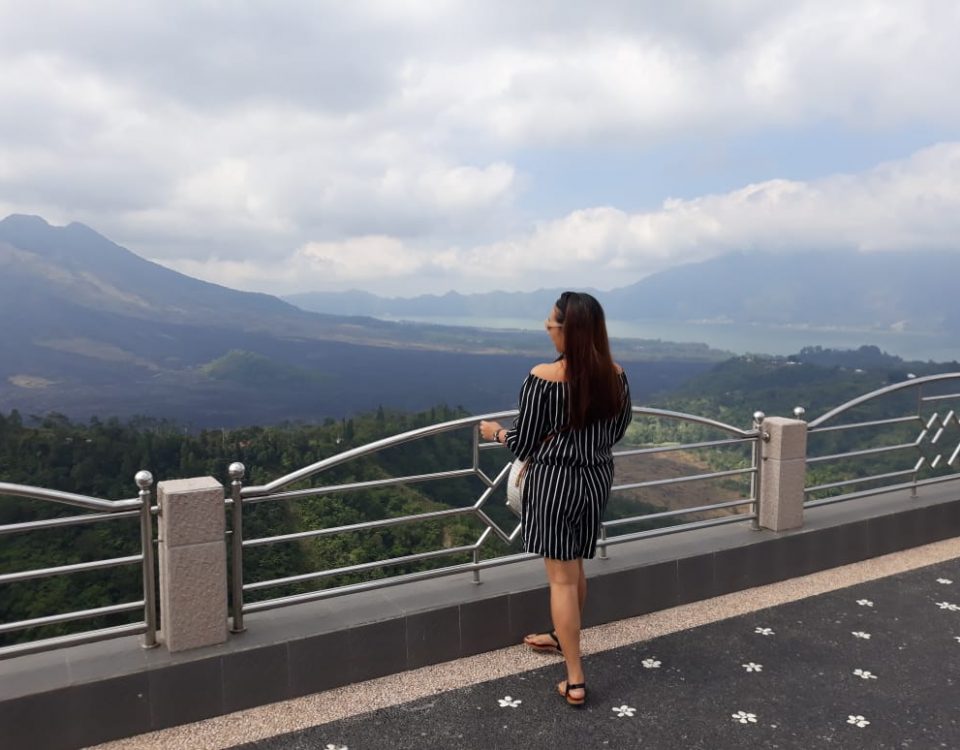